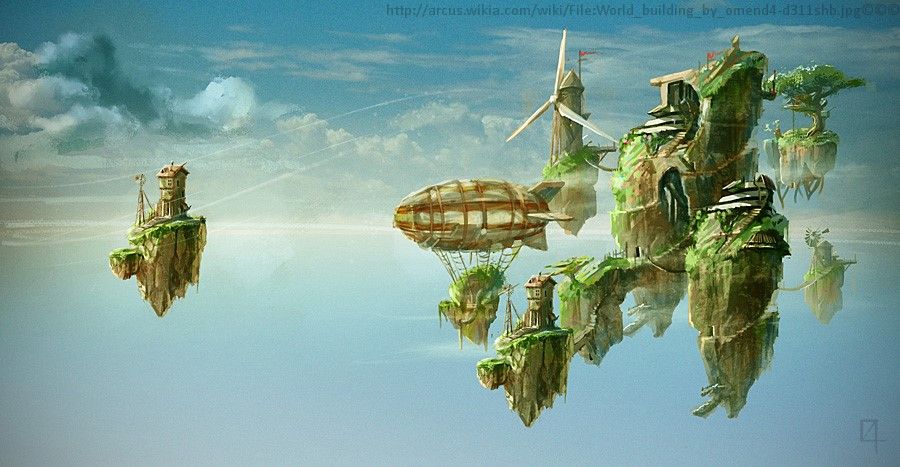 We have never needed cultural workers more in Britain. We no longer know who we are. Three days ago, the UK voted in a referendum to leave the European Union. It was not the outcome I had voted for. But now we must get on with what comes next.

The result was many things, and all of them challenge the political order that has characterised the country since the Second World War. The young voted conservatively for the status quo, while the old voted radically to leave the EU. The rich voted for Europe, the poor voted Out. Scotland and Northern Ireland voted Remain, and England and Wales voted Out. The political class got a thorough kicking in England and Wales. Most of the political class had trusted that dire warnings of economic catastrophe would frighten people away from going it alone and leaving. After all, the tactic had worked in the Scottish independence referendum two years earlier. 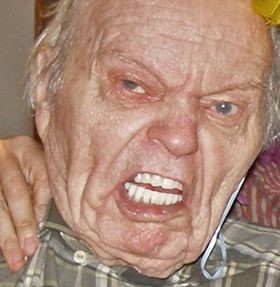 But voters, particularly those over 45, delivered a rebuke. It’s not economy, stupid, they said. It’s immigration. For many, the referendum wasn’t even really about the EU. It was a cry of anger and outrage against the politicians who weren’t listening to them. The Prime Minister has already been toppled, and the position of the Leader of the Opposition is under threat. It’s not clear today who’s running the country.

The young, on the other hand, voted overwhelmingly to remain in the EU. And they’re mightily pissed off that the generation who benefitted from post-war prosperity, free health care, free university education and good pensions was now denying them the same opportunities. The country is fragmented, almost down the middle. The Britain that woke up to the result on the morning of 24th of June is a country profoundly uneasy with itself.

These facts are enough to make it clear that culture is at the heart of what happened. And, equally, culture is at the heart of what must come next. Because the result poses the immediate question of what it now means to be British – what kind of country do we want to become?  And here is the problem. Nobody on either side of the referendum campaigns had bothered to articulate an answer to this question. They didn’t even try to explore it.

I’m struck by how different this is to the Scottish referendum on independence two years earlier. Though politicians kicked off the debate in Scotland, the people took it out of their hands. Writers and artists, thinkers and musicians debated what it meant to be Scottish and what it meant to be British. Scotland began that campaign as a tartan-wearing, bagpipe-playing, ship-building Ruritania, descended variously from Walter Scott and the early twentieth century labour movement. It ended the campaign with a new and confident sense of itself as a modern, outward-looking socially progressive European nation.

England experienced no such political education or cultural ferment in the course of this referendum. The rappers and playwrights, poets and thinkers whose job it is to listen to the rhythms of the street never got heard. Politicians’ rhetoric and dodgy statistics drowned out any Scottish-style self-examination. The culture workers never got into harness.

And the hopes of the people who voted for Britain to leave the EU seem destined to be dashed. “Now we’ll get a better life and good working conditions,” I heard one man say. “A better health service without foreigners who haven’t paid-in,” said another. “Now we can stop the Muslims coming here,” was heard too.

Of course, this anguish has nothing much to do with the EU. The democratic deficit these voices are pointing to is in Westminster, not Brussels. They can’t get a well-paid job or a decent place to live or a speedy hip operation in hospital because successive British governments haven’t invested enough in these things. But the politicians aren’t listening because it’s always easier for them to scapegoat the foreigner. When a people are searching for identity, hatred and fear are always dangers.

The hopes of those who voted Leave are not, in the main, expressions of visceral racism. They have more to do with an ageing generation who don’t recognise the world in which they now live. What they express is anxiety about their status. This explains the seeming paradox of the old being radicals and the young being conservatives.

We have to put in some serious cultural work, and debate who we are and who we want to be. It isn’t impossible to make the referendum result the beginning of a real and progressive change. But only if we write ourselves a new story. If the politicians aren’t listening, it lies in our hands to make new politicians. If we don’t do these things, Britain risks becoming a very nasty, unequal, small-minded place. This is a trend with echoes in many other parts of the world.

And, when I say Britain, it isn’t even clear there’s going to be a Britain to answer these questions. Scotland and Northern Ireland both voted Remain. The Scottish government has warned that Scotland was being taken out of the EU against its will by the English.  In Northern Ireland, the nationalist community is arguing for reunification with the Republic of Ireland.

The need for a new story has never been greater. Oh, Grandad! What have you done?